Sleeping in Bunk Beds Reminds Me… 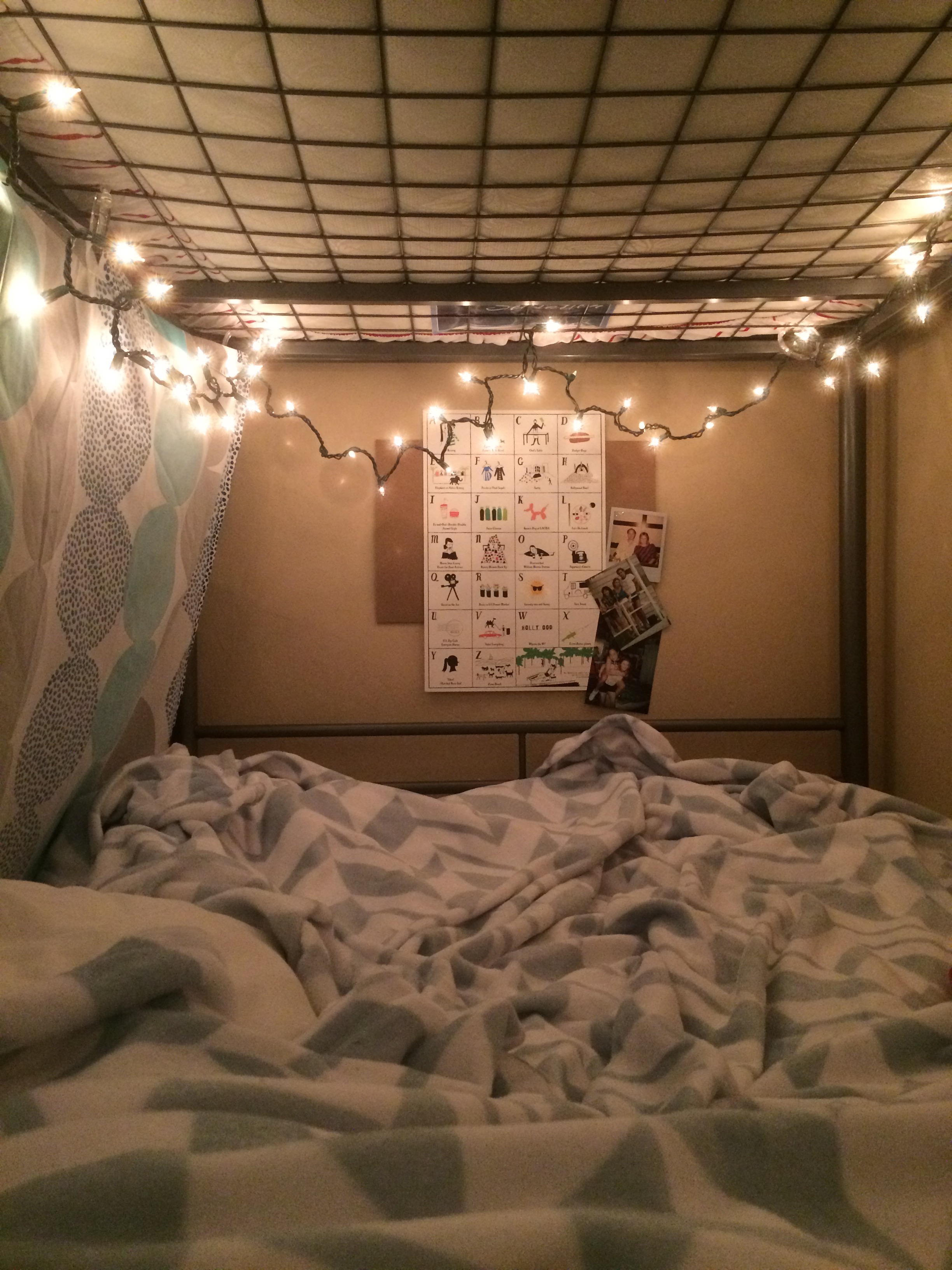 It Reminds me of that time I moved to Los Angeles in May of 2015 and lived in a 6 bedroom house full of bunk beds and about 30 people give or take.

As I lay in this bunk bed in Milan, Italy I’m reminded of those days like they were yesterday. God does that statement make me feel old as fuck. I feel like I’m one slight step away from saying, “Back in my day” or some shit like that. Jesus, how time has flown by.

I moved to Los Angeles with very little money, some clothes and my beat up Toyota Scion. I didn’t have much but I had a dream. I wanted to make something of myself and I was no longer satisfied with not giving it all that I had. I spent the first 29 years of my life relying on everyone but myself. My parents when I was young, then by my boyfriends once I moved away from home. I had never struck out on my own and paved my own way. I didn’t know what it was like to have to really do things on my own.

I was super deep into therapy and trying to work on the many years of psychological damage my ex-husband had done to me when my then boyfriend started encouraging me to find my voice. He bought me acting classes because he knew how badly I wanted them. I went and the spark that was once there turned into an all out fire.

I brought the idea up in therapy one day and from then on, I wanted to move to Los Angeles. It cost me my relationship, but I think we both knew I had to go and do this for myself. He was always great like that and still one of my best friends to this day.

So how’d I end up in a house with 30 some off people living in bunk beds you ask? Craigslist of course. Duh!

I found the listing on Craigslist for cheap rent in an acting school. Later it turned out to be too good to be true, but it was a place to crash for the first couple of months while I got my bearings in a new city on my own. What a wild experience that was. I’ll save those stories for another post another time because there is way too much to tell here, but I wouldn’t trade it for the world!

You couldn’t be alone anywhere in that house….ever. There was always someone around no matter what time of day. Even when everyone should’ve been sleeping, there were still people walking around or trying to talk to you about their latest projects. It was great, don’t get me wrong, but for an introvert like me….a little bit, nay, a-lot-a-bit of a nightmare.

My bed was my only chance for solitude in an otherwise crazy house full of chaos. Today I stayed in this bunk bed in Milan for a greater part of the day and it reminded me of those days so vividly. I often forget how far I’ve come and the journey I’ve had that has led me to where I am right this second.

I took some time to truly appreciate what I’ve been through. From living in this house with 30 people, to getting my very first apartment then losing it by getting heavily involved with drinking, drugs and making very poor choices.

This year I’ve worked really hard to start climbing myself out of the pretty little hole I dug myself over the last 2 years. It started when I first moved to LA and started to lose control of my drinking and partying. I was a wild and free woman for the first time in my life and I unfortunately lost friends and made a lot of mistakes. I started to get my shit together when I was diagnosed with an incurable disease in February of 2017. I felt alone and afraid and so I drank….a lot. That cycle continued until I lost both my jobs because I was too hungover or unmotivated to work. I had to give up my apartment in October of 2017 because I got into a car accident and couldn’t afford my life anymore. Oh yea, I drank a bunch more then too!

From there it was me struggling to make ends meet, more booze, excuses and lame ass attempts at getting my shit together time and time again. It wasn’t until I decided to get sober that things finally started to pull together. But despite all that shit….

Today, I’m in a bunk bed in Milan, Italy thankful to be alive, healthy and enjoying life. 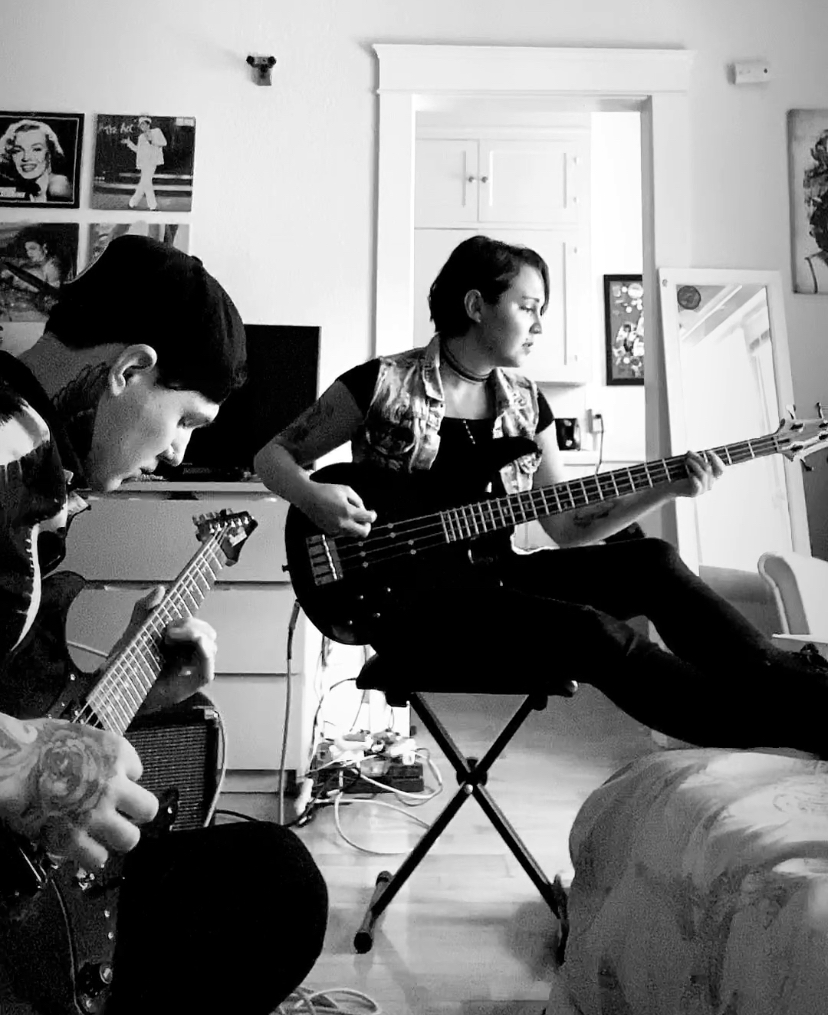 Afraid to Be Bad At Something I Love (Failure) 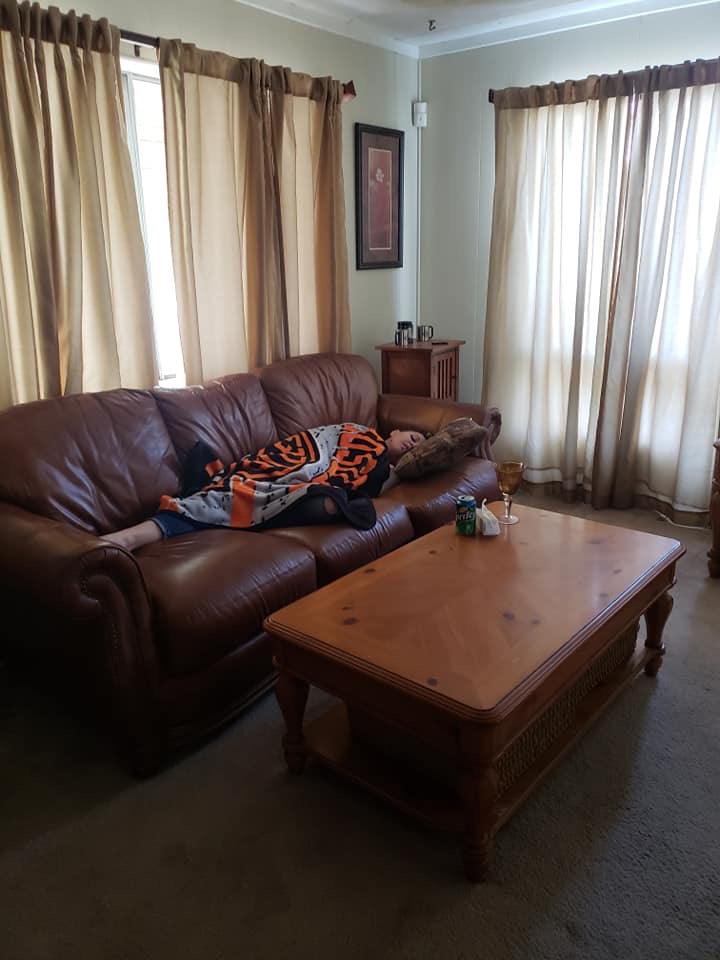 Thanksgiving Sucked Last Year Because of Me 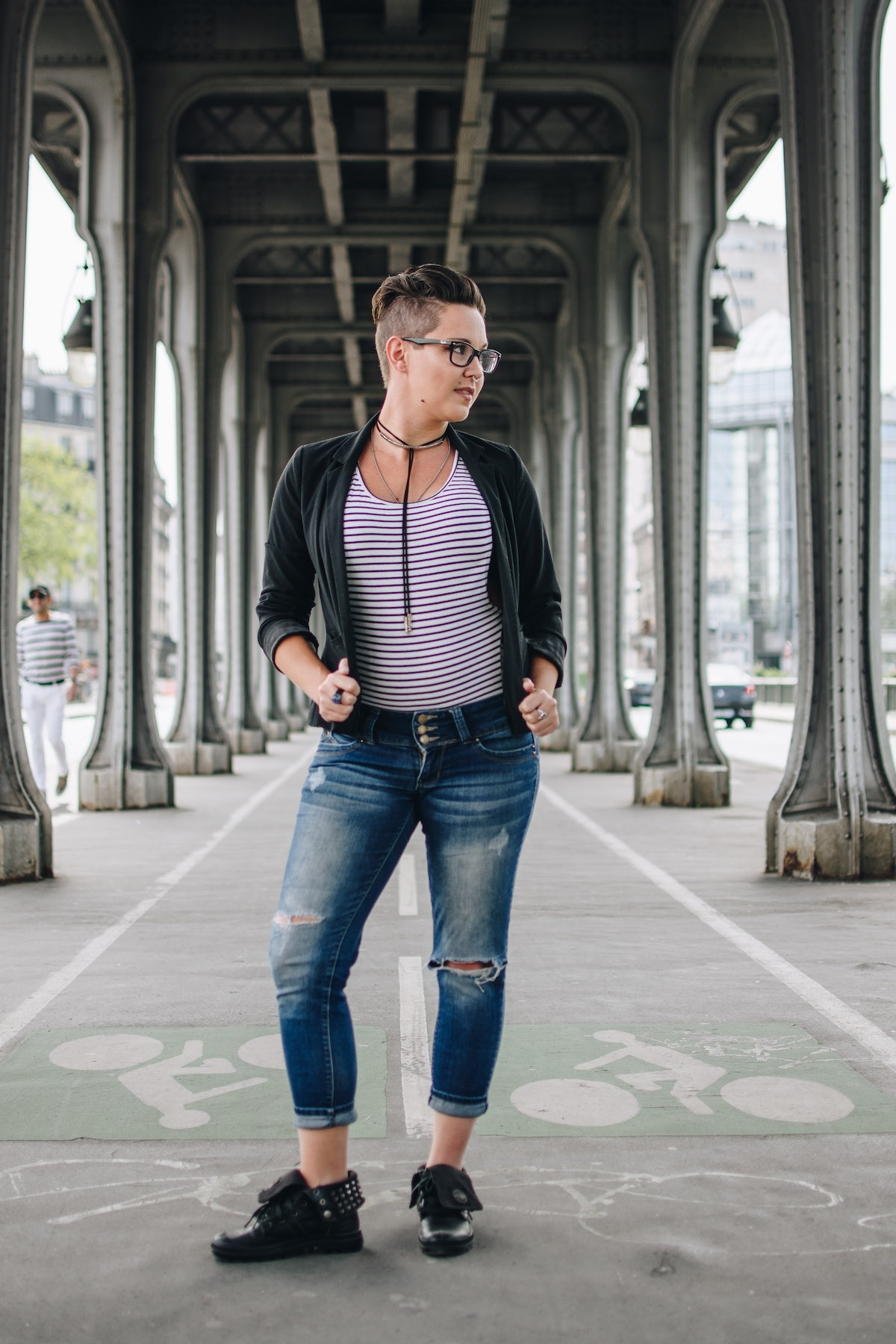