Those I’ve Pushed Away 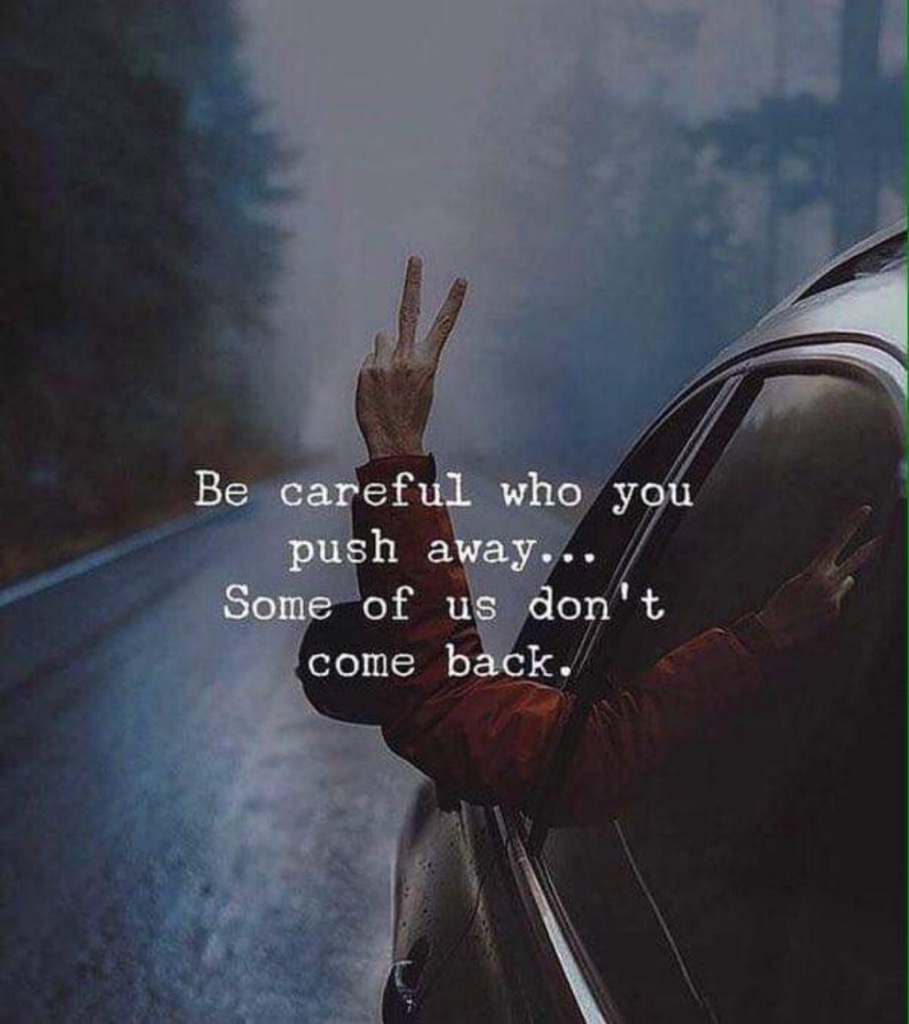 I was recently scrolling through an app and found the image above. It stopped me dead in my tracks…

What was more glaring to me was – being grateful to those who I pushed away and haven’t come back. I don’t mean the ones who deserved to be pushed away so good fucking riddance. No! I mean the people I pushed away, who didn’t really deserve it and have chosen to stay gone.

I can think of a few very specific examples of this in my life. I’m regretful for having pushed them away and even after I’ve reached out to them again after some time, they’ve chosen to keep the distance between us….and I realize, I really respect that.

I respect that they are taking care of themselves and doing what is right for them. They have decided that despite everything that has happened between us, it’s probably best that they were pushed away and should stay away. I respect that decision and I am the one who has to deal with the fact that I was the catalyst for pushing that human away.

I pushed them away during a time in my life that was consumed by many things, including excuses. Often times it has not been easy to love me or put up with my bullshit. I’ve pushed some people away and they have come back. I’m working on mending other relationships I broke.

It’s a tough pill to swallow to think that you can’t fix something that broke, but sometimes things shatter and there is just no putting the pieces back together.

Time will heal the wounds but for now, I’m working on accepting my role in the diminishing of those relationships and respecting their decisions to stay gone.

Sometimes time heals a wound and it’s like it never happened. Sometimes that wound leaves a scar and every time I see that scar I will be reminded of the wound that once was. But….my skin has grown stronger and tougher and I will get through this one too and I’ll carry that scar with me as a reminder of my capability of healing and surviving. 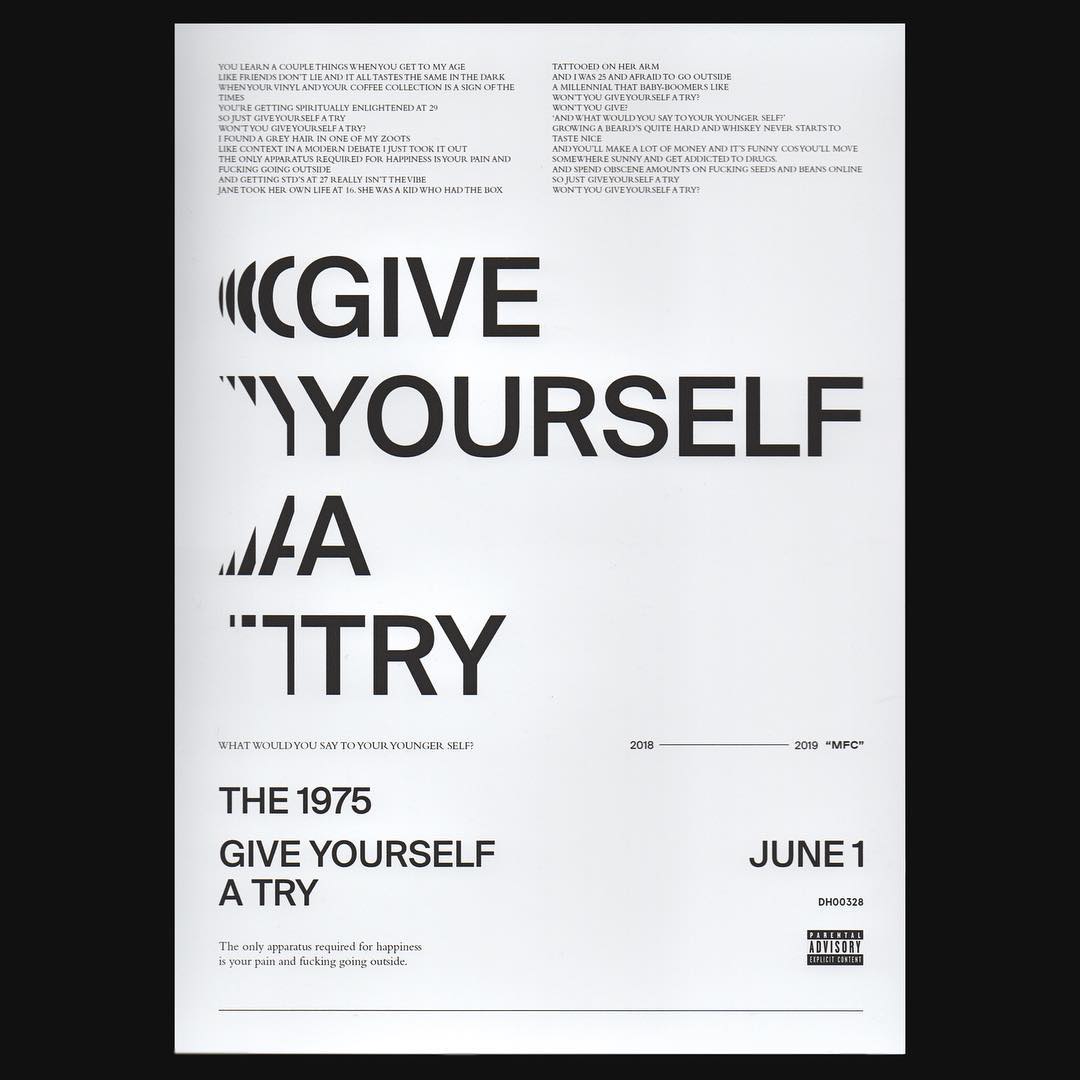 A Vegas Trip…Alone But Not Lonely 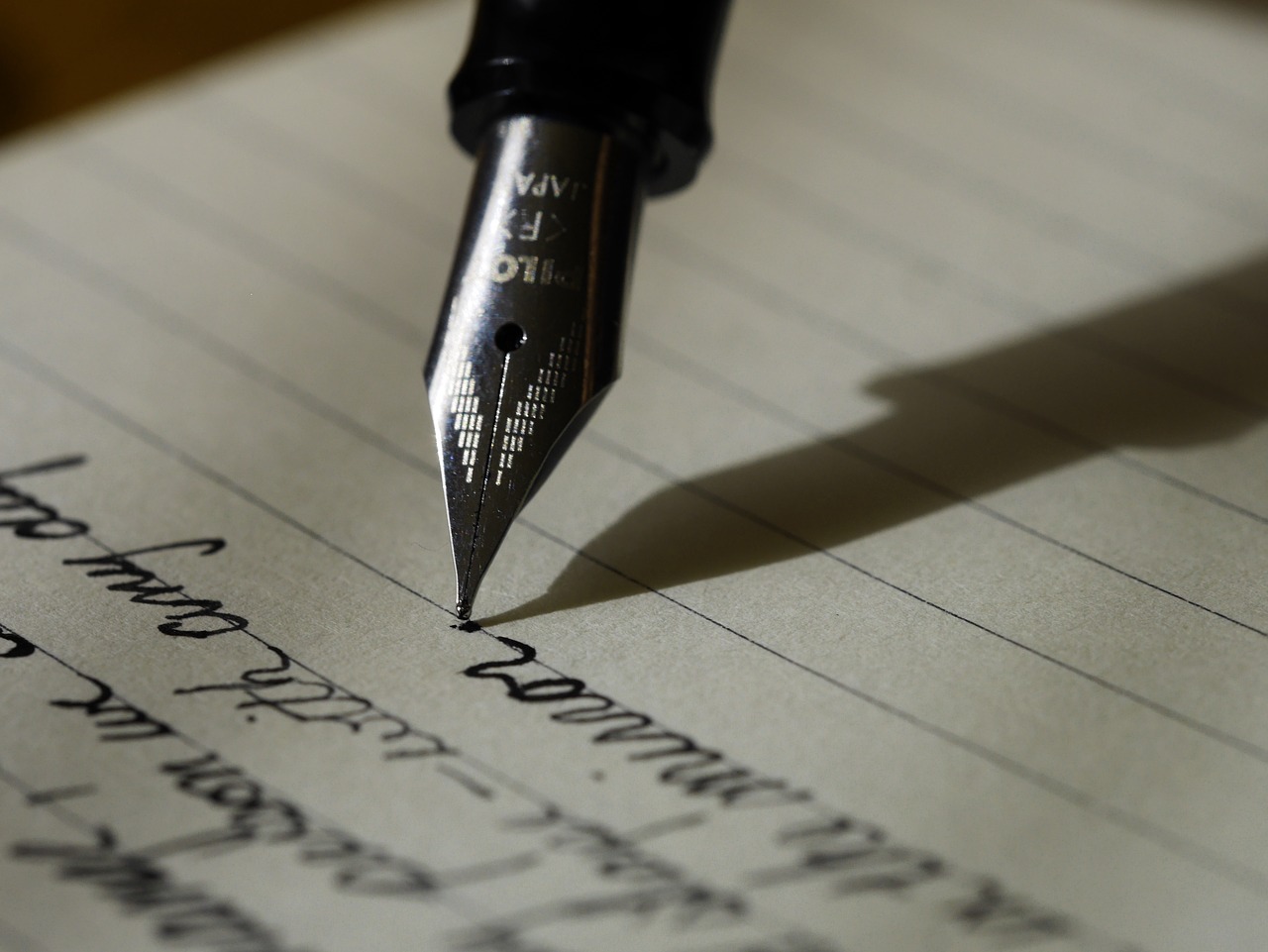 A Letter to Drinkers From An Alcoholic 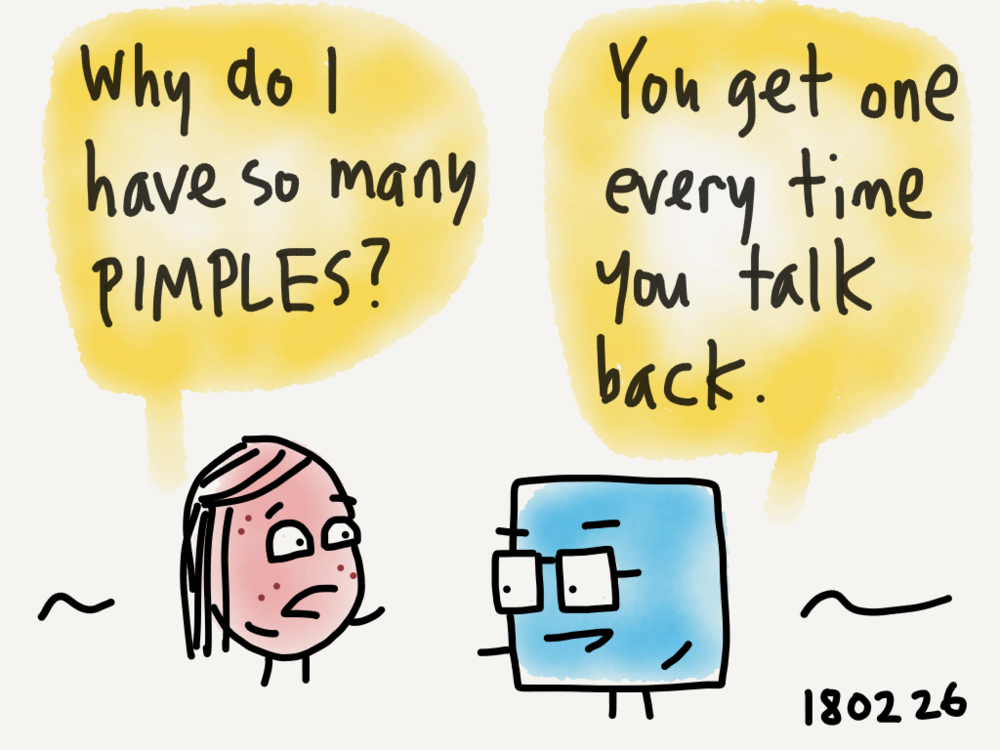