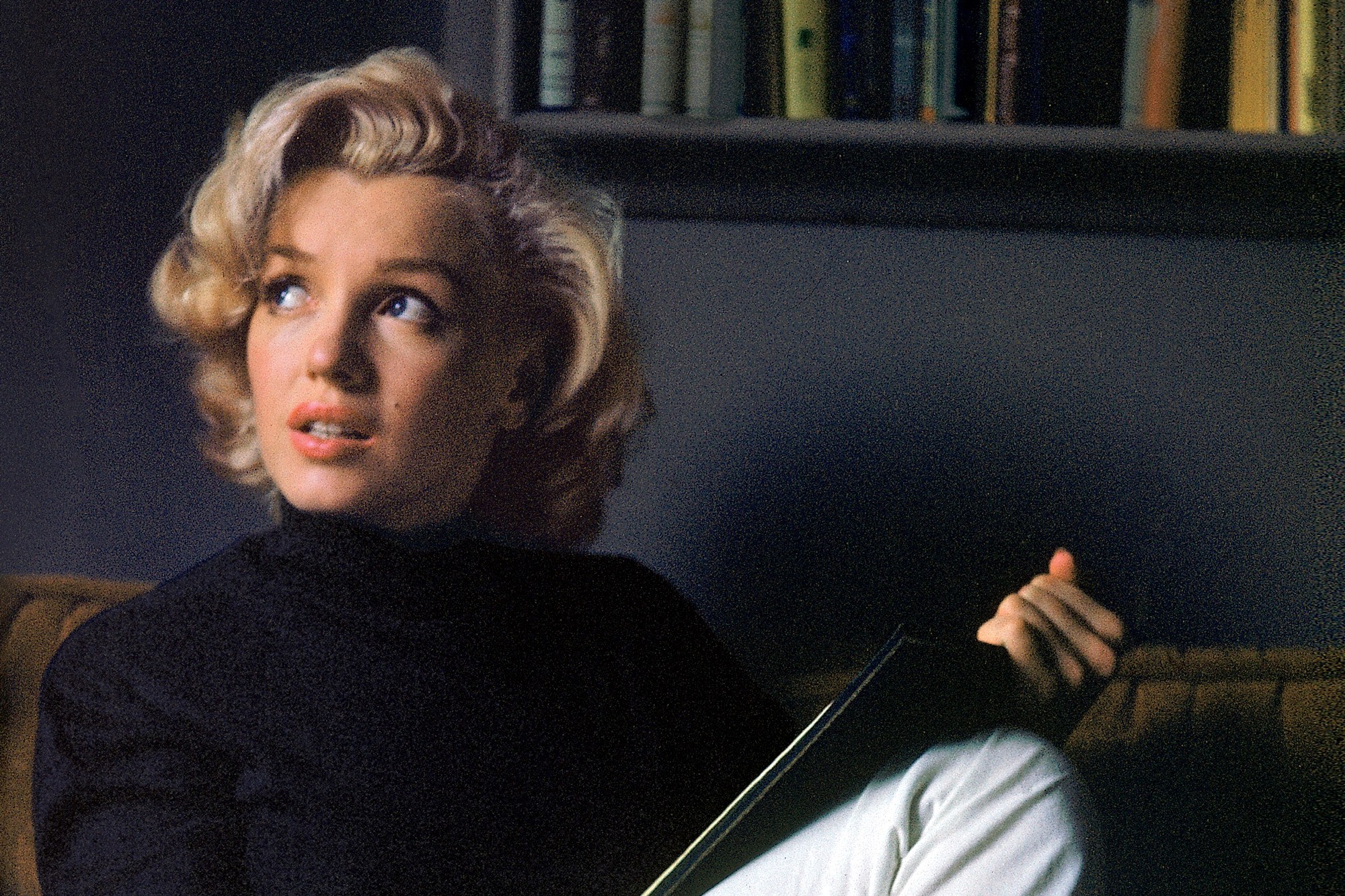 As an adult, I’ve found myself drawn to Marilyn Monroe. As a teenager I couldn’t possible appreciate such an incredibly beautiful and talented woman. Why? Pure jealousy!

She was the epitome, at least to me, of what a gorgeous and talented woman should be. She had everyone’s attention for the brief moment in history while she walked this earth. Everyone knew who she was and everyone was attracted to her for one reason or another. Or they hated her for one reason or another. Regardless, she had them eating out of her hands whether that was her goal or not.

But what we learned about Marilyn after her death was that she was a human of great depth and despair that not many humans got to experience. Many only got to see certain sides of her, the ones that were glamorous and beautiful. She was a sex symbol for sure. But there was so much more to her then that.

When she wasn’t on camera or out in public, who was the real Marilyn? I truly would have loved to know her.

I was watching an interview with her ex-husband Arthur Miller recently. Listening to him talk about her, I really wonder if even HE knew who she was, truly.

“I can easily be alone. It doesn’t bother me to be alone. Some people I know they don’t like to be alone but I don’t mind it. I use it as a rest and it kind of refreshes myself. “

I relate to how she feels about being alone, since I am wildly introverted and need solitude myself to recharge. But I wonder if being alone too much can have it’s negative side affects…the verdict is still out on that one.

I like to be alone, but there is also a side of me that wants to be with people, involved with people, in love with people. She mentions that in her interview above. Solitude is vital – I think especially for creative types. When you have to be “ON” all the time in the public, you need that quiet space to recharge those batteries.

But boy do I wish I knew her. I feel like her and I would’ve been tight. Perhaps toxic together with the drinking and pills, but maybe we would’ve been sober friends too. When people ask that question – If you could talk to anyone dead or alive, who would it be? My answer is always her.

Perhaps that’s why I keep this blog that I might divulge some insight on who I truly am once I’m long gone. I dunno, maybe I’m just a self-indulged twit and no one gives a shit anyway lol.

Maybe I’m still trying to figure all of that out. Sharing experiences, not just the happy ones. Maybe that’s the point of life – searching for happiness, truth, art…

I’m just a girl trying to figure out what she wants in the world then going after it.

Although “after you get what you want, you don’t want it at all”. Ain’t that the truth sometimes. I know I’ve certainly gotten things I’ve wanted and realized I didn’t actually want them at all.

But I keep searching… 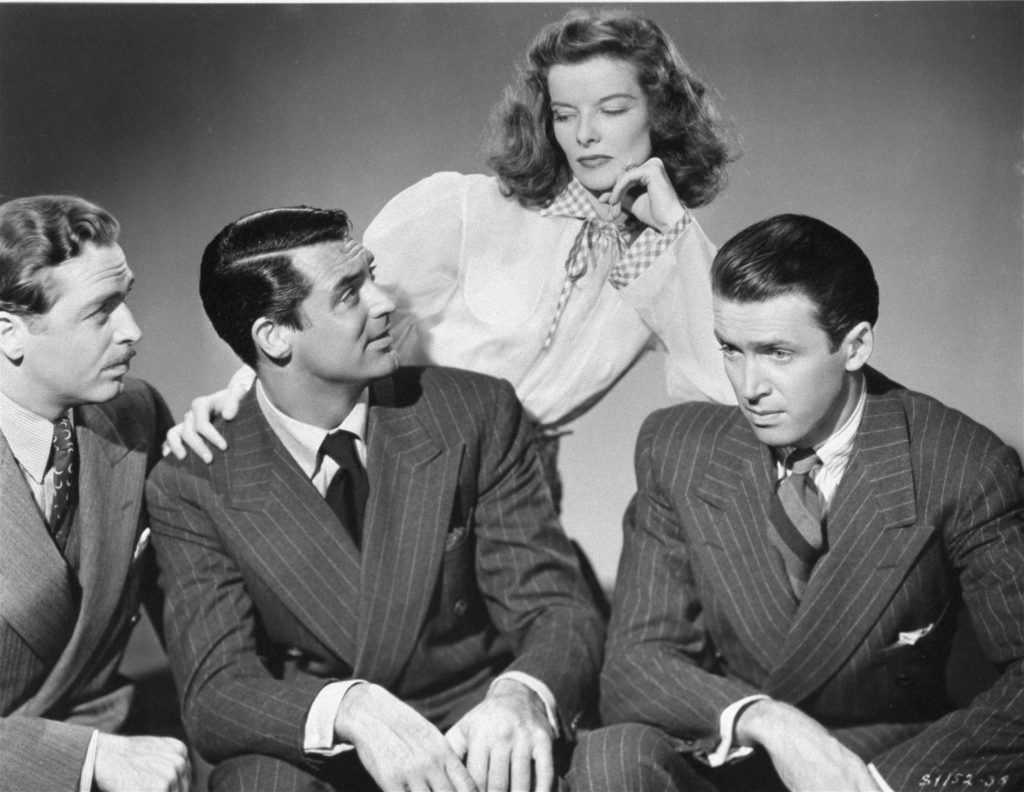 Why I’m Grateful I Tried Polyamory 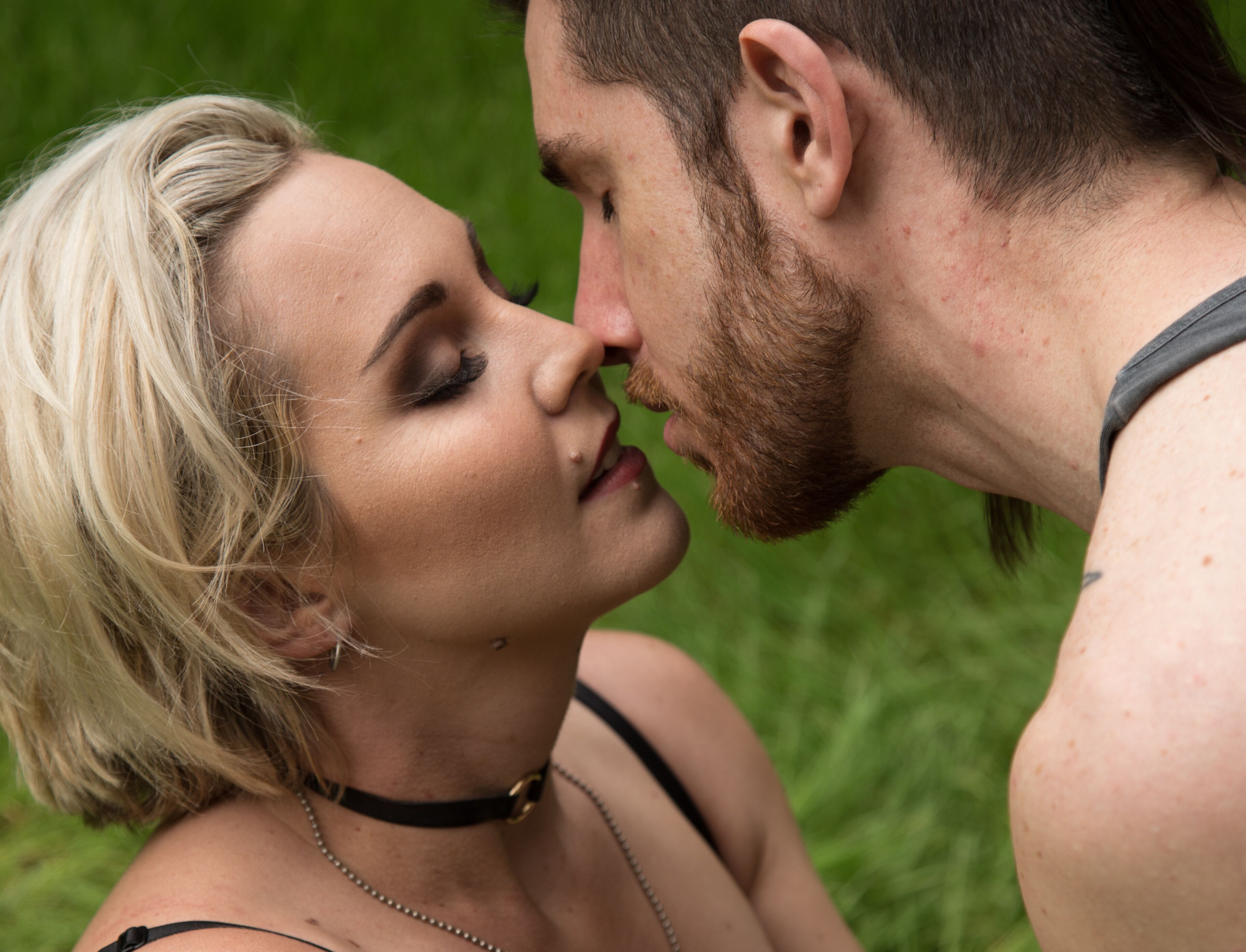 Kiss Like It’s the First Time…and The Last Time 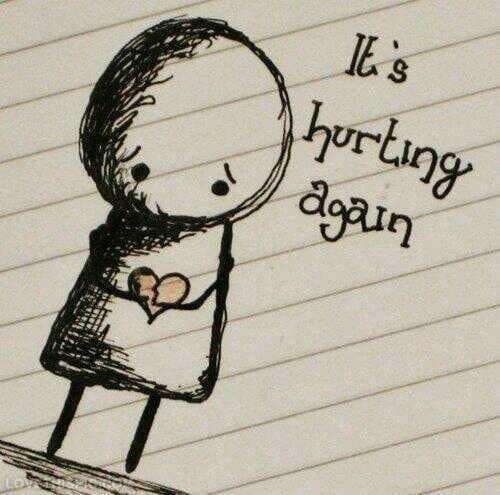 Laments From My Broken Heart