Burlesque in Paris is Incroyable (Incredible)!

A couple of nights ago I was fortunate to get to see the wonderful burlesque show Crazy Horse in Paris. It was pretty incredible. I’ve seen burlesque shows in the past, but this one was completely different then any other I had seen before. This place was recommended by my friend’s mother, then confirmed by a friend in Paris and confirmed by a guy I was seeing (also a Paris resident), so you know it’s gotta be good. So we got the tickets for the early show on Sunday night.

While I couldn’t take photos of the show or the girls, here are a couple photos of me and my friends doing the tourist thing and taking photos everywhere there was a photo op.

Also, I took a snapshot of the photo they took of us inside that they tried to sell us….because who has money for things like that when you already spent $100+ on tickets. Couldn’t they have included that photo as part of the deal? I’m a girl on a budget over here, can’t I have something for free. Okay, okay… rant over.

From the surface, you see a large group of women with pretty much all the same body type, similar in height, weight, measurements, cup size and even skin tone (although there was a darker skinned girl or two, but they were the minority). Their bodies were pristine and flawless. You can tell that these ladies put a lot of work in to how they look and it shows with every move they make up on that stage.

The show was more than just ladies dancing around poles (although there as that too). The artistry and imagery used in this show was just gorgeous. Their costume designer was on point as well! So many outfits that I would love to wear myself for a little one on one cabaret if ya know what I mean!

I was told later that the show is one that has very strict requirements for hiring these professional dancers and it’s highly competitive. So what you see up on that stage is the best of the best.

Overall, I was told that this was the best Burlesque show in Paris and I believe it. 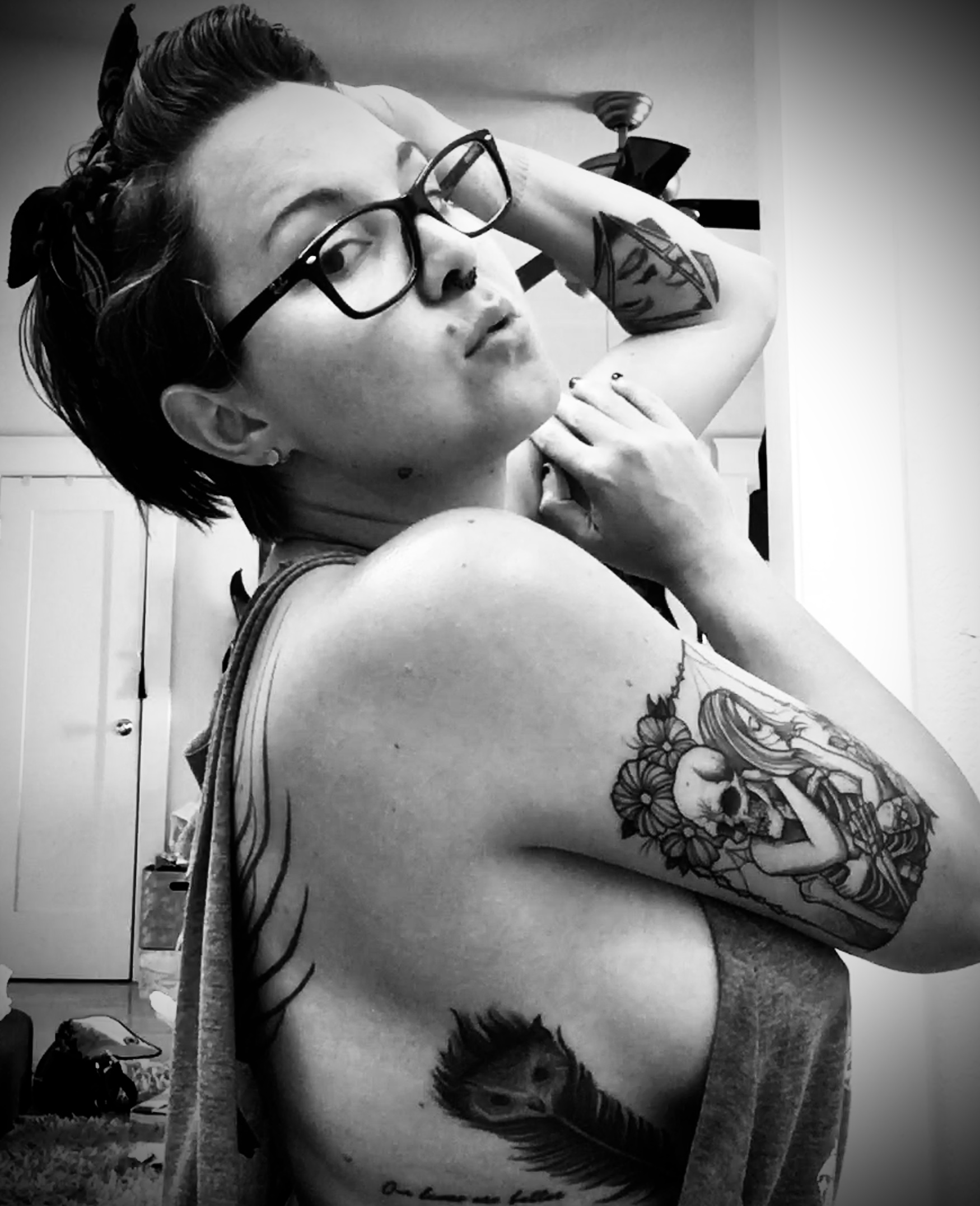 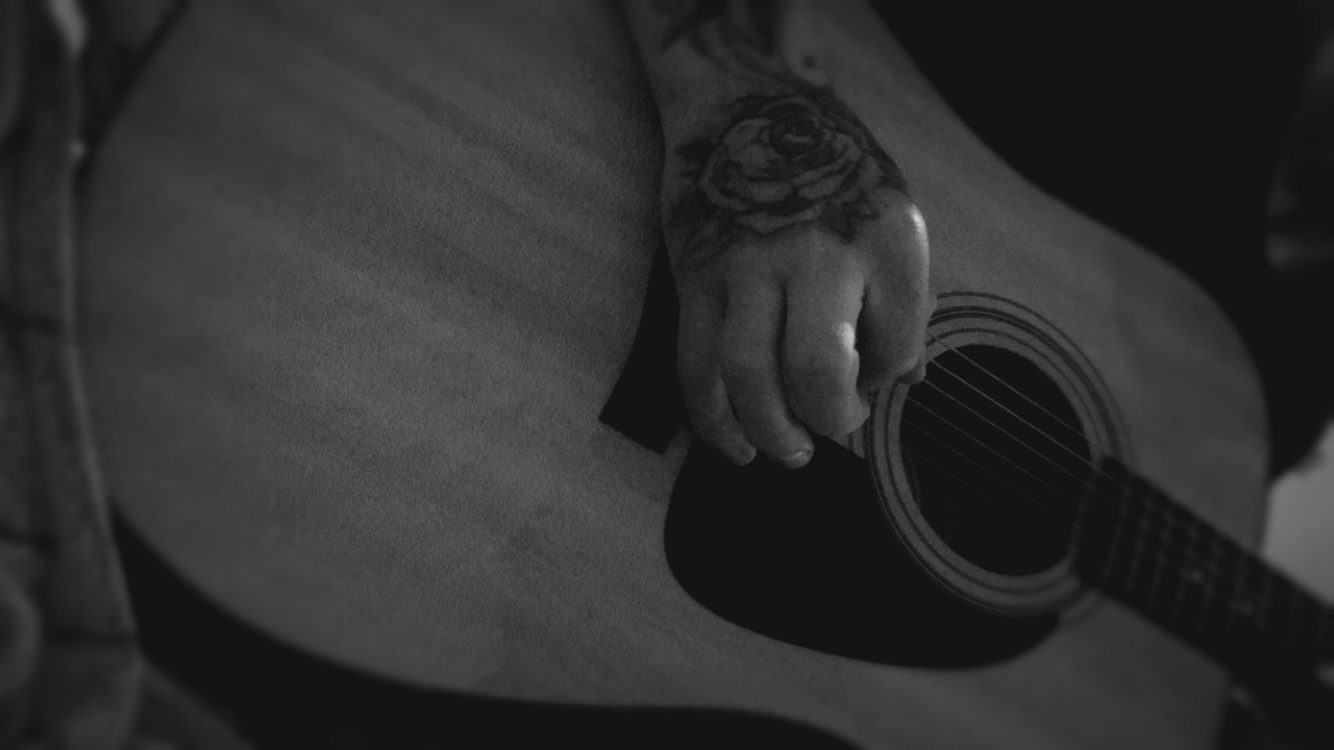 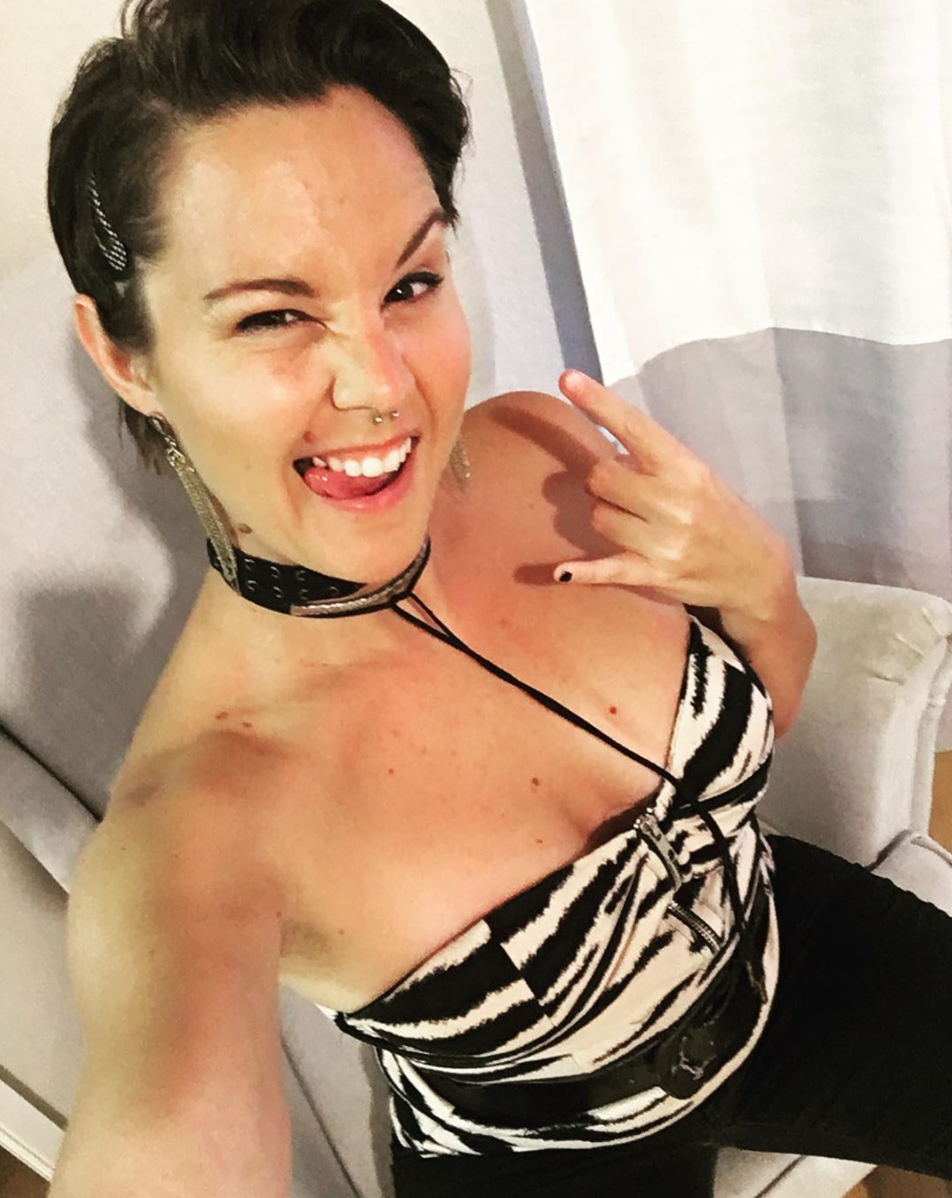